One in 10 babies is born prior to completing 37 weeks of gestation – Premature.  The social, emotional and financial burdens of delivering  prematurely are extraordinary and unexpected.  In Wyoming, premature babies must be transferred out of state for appropriate care, adding to the disruption and expense. Mothers who have given birth to premature infants have to travel out of state to Neonatal Intensive Care Units in Denver Colorado, Salt Lake City Utah, Billings Montana and Rapid City South Dakota. This is a huge burden of not only the mother but the entire family.

Before 37 in 307 is a tax-exempt organization, incorporated in the State of Wyoming, and included under the umbrella of It’s For the Children, a non-profit organization recognized as a 501c3 corporation by the U.S Internal Revenue Service.

Join Before 37 in 307 and Casper Children’s Center at 4th Annual Natrona Country Community Baby Shower brought to the community by the Mercer Family Resource Center. This years event will be held at the Boy’s and Girls club of Centeral Wyoming. Free for expected parents and those will children ranging from infant to 3 years. Join us and over 25 community agencies and resources. Enjoy a morning of fun, prizes, a free “store”, education and information about your growing little ones. Hope to see you there. 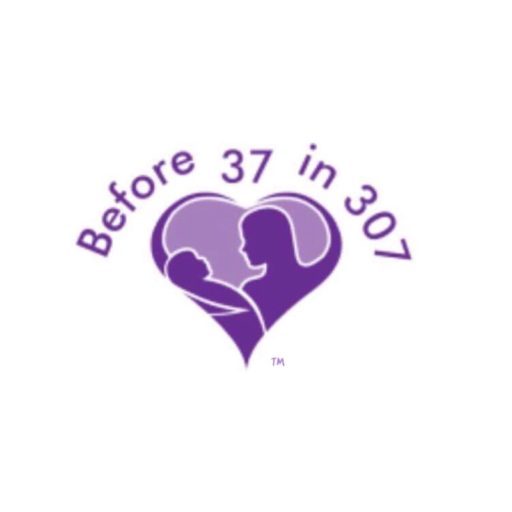 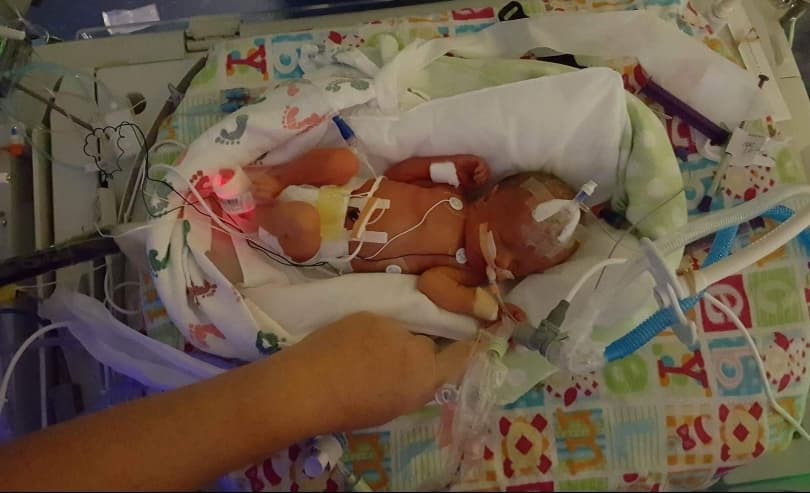 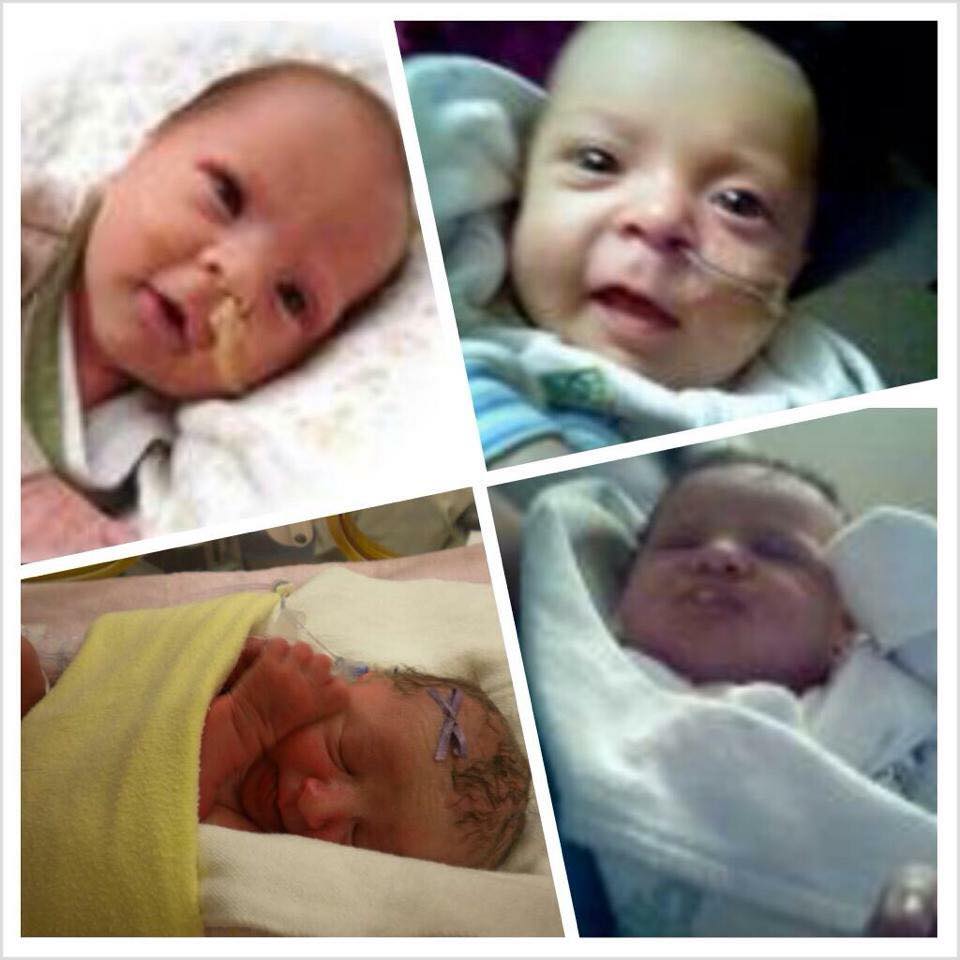 Hello all my name is Bree I am 31 live in Green River Wy. And am a mom to 4 great kids ages 11-6. My story may be just like some of you. I have a problem within me that come 20 weeks my body says it's had enough and it's time to start preparing for baby to come. My first daughter was almost born at 32 weeks I feel due to her being my first that is why the medicine worked and I was able to carry her to term.

My second was a boy born at 32 weeks I kept telling the dr that I knew I would have baby before thanksgiving they did not do anything for me and said I was just worried and when I showed up in the hospital they flew me to Utah so I could give birth to him. He was in the NICU for 1 1/2 months no real issues just small needed time to grow and had to learn to eat also did not help that 2 weeks after having him I was electrocuted and lost all my milk and could not pump or even nurse him any more.

Our third was a fast surprise I tried to get in as soon as I found out that we were pregnant but drs would not allow me to be seen as we had a huge bill we needed to pay on before we could be seen. We scheduled a 3D scan at 19 weeks and was thrilled to know that baby was a boy well the next day I got a call from the drs saying we need to see you asap. Our little baby had to have lots of scans and we found out that he had Gastroschsis. I traveled between Utah and Wyoming every few days for checks and shots to help keep baby in and one night after getting back from Utah I went in to labor at 30 weeks. I was sad scared and asked to be sent to Utah but the drs wanted to keep me due to being at 4 cm we had to wait for special drs and nurses to fly up from Utah and I had a c-section. As soon as he was out and had all his intestines wrapped and he was ready for transfer they let me see him for a second and sent him on his way. Spent a week at home before being able to go spend time with him. Our baby was doing good and things took turns as they are expected for most premies and boys are not as strong after birth he had gotten sick with NEC causing scars on his intestines that were on his outside. After surgery to put all his small bowel in he was still sick. 2 more surgeries and all was looking up but time had passed and he was 3 months old his stay in the NICU was a total of 7 1/2 months with a small break and coming home at 6 months just to go back.

Our fourth little one was born at 31 weeks we went in to the hospital at 29 in full blown labor and my body gave up at 5cm I stayed in the hospital until the morning I went back in labor she was a healthy little girl with no issues and was sent home after 2 weeks.

I'm beyond scared because my husband had a failed vasectomy almost 6 years and we are 22 weeks along now with a little girl. All is fine with her and I will be receiving weekly shots to help but Doctor is saying our valentines baby will be born prob around Christmas. Basically to expect the roller coaster of NICU again.

I am still having a hard time being happy as I hate leaving a hospital empty. I hate feeling the need to be with baby but also needing to be with my family at the same time I hate living in fear. I love watching all my friends and family have have full term babies but I'm so jealous at the same time knowing that they get to experience something that I was not able to enjoy.

I am so thankful to have found a group that is located close to home and has others who know how I feel or know what it's like to have to watch baby in the hospital day in and day out wondering when you can be home and enjoying life out side of a hospital but yet you still live in fear of the outside world cause you don't want to go back.

Read about past Featured Famlies

A word from our Neonalologist

The arrival of a newborn baby should be a joyous occasion, but for 1 in 8 families in the United States and a few as 1 in 7 for some counties in Wyoming, their babies deliver more than three weeks before the due date. This is prematurity.

Premature babies require specialized care at birth, including specially trained pediatricians called neonatologists, hospital teams equipped and trained to care for babies weighing less than 5 pounds and a neonatal intensive care unit, or NICU.  Because every part of a premature baby is incompletely developed, caregivers must be prepared to replace or assist the functioning of every organ, including breathing, circulation, the warmth and quiet darkness of the womb, and the special protections and nourishment that would be uniquely provided by the mother through her placenta should the pregnancy have continued.  And, yes, even late preterm infants can experience life-threatening problems after birth that require NICU care.Across the country, prematurity is responsible for 35 percent of all infant deaths, is a leading cause of long-term neurological disabilities in children, and costs the U.S. healthcare system more than $26 billion per year. A full-term pregnancy lasts 40 weeks, but many babies are electively delivered earlier.  Even babies born at 35 to 37 weeks’ gestation – so called late-preterm babies – are premature and can suffer life-long consequences from this early delivery. In the U.S. in 2012, roughly 456,000 babies were born prematurely, 1,000 of those in Wyoming.The preterm birth rate in the United States has worsened for a third year, rising to 9.93 percent in 2017. Premature birth and its complications are the largest contributors to infant death in this country and globally. 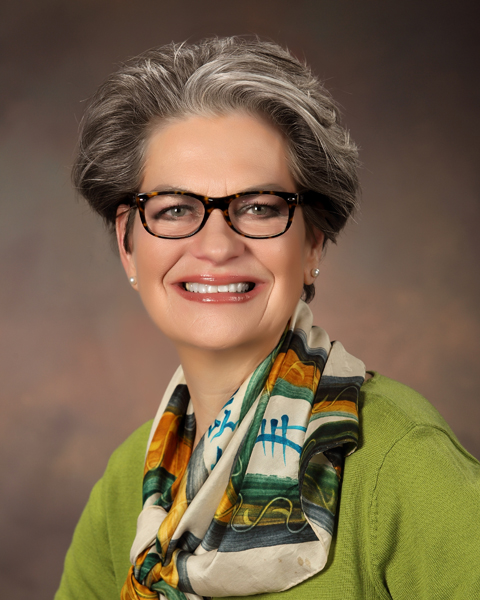 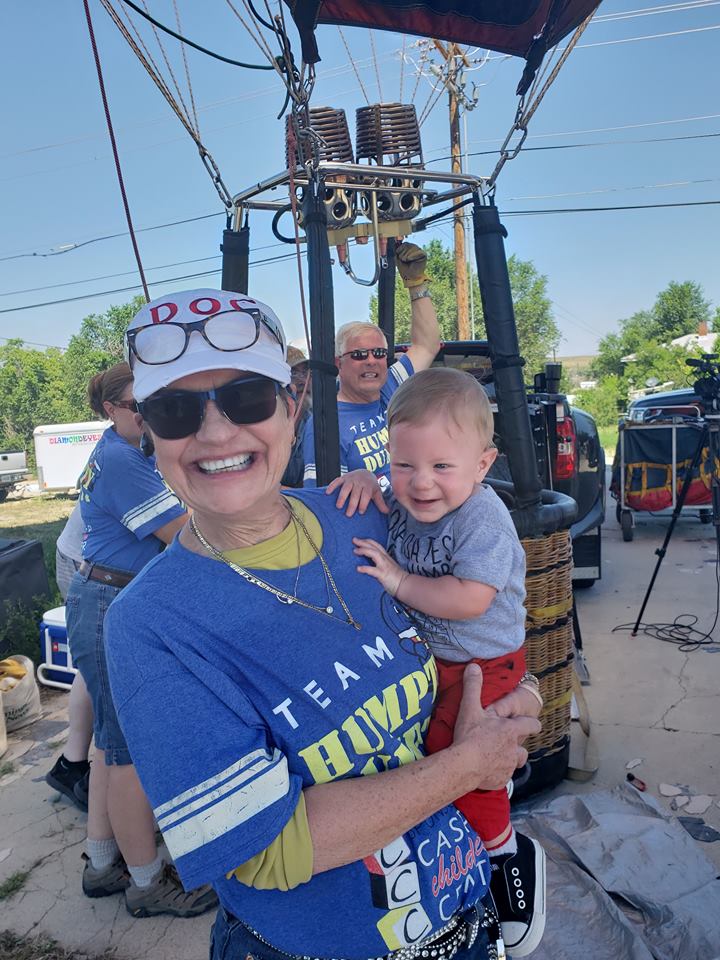 Want to help out... attend one of our fund raising events. Donate your time to help the tiniest of Wyoming Citizens. Check out our events and email us at before37in307@gmail.com. We welcome any and all volunteers and "in-kind donations"

We appreciate our sponsors. Together we are all helping to make a difference in the lives of many. Thank you.